Support for floating dependency resolution of package dependencies means that package authors have greater control over which dependencies of a Package are installed or updated. All Packages have a major.minor.patch version, for example, 2.0.1. 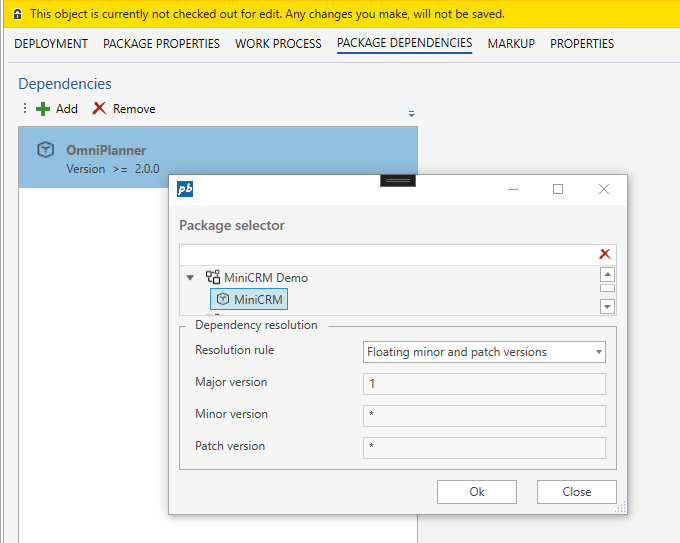 Choose a dependency resolution rule to specify which version of the dependency is installed with the Package.

Backups of Solutions are automatically deleted

Backups of Solutions taken during Package upgrades are now automatically deleted if the upgrade is successful. That automatically frees up disk space without any intervention from system administrators.

This feature enables running a Dataflow after a Package has been upgraded. 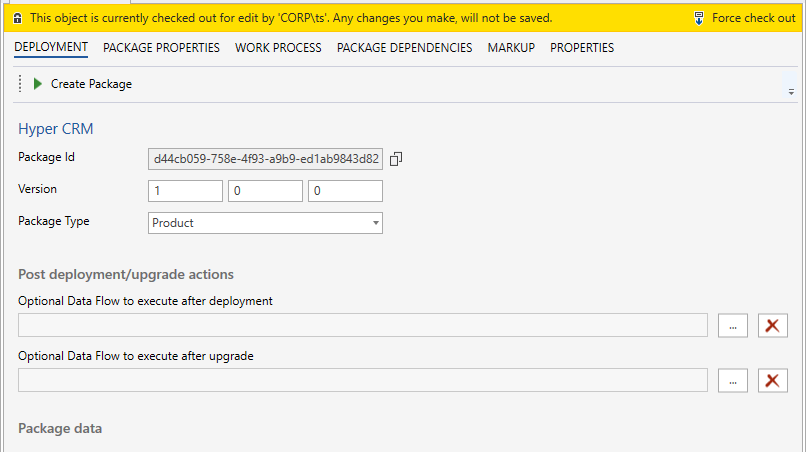 We added an API for access control so that Access Group membership of the currently active user can be obtained when running macros. The MacroExpansionProvier.AccessControlService provides an API against a small subset of the InVision access control system.

This example shows how to check whether the current user is a member of the “Admins” Access Group. Note that we’re using Context.GetUserUniqueId() to get the id of the current user. 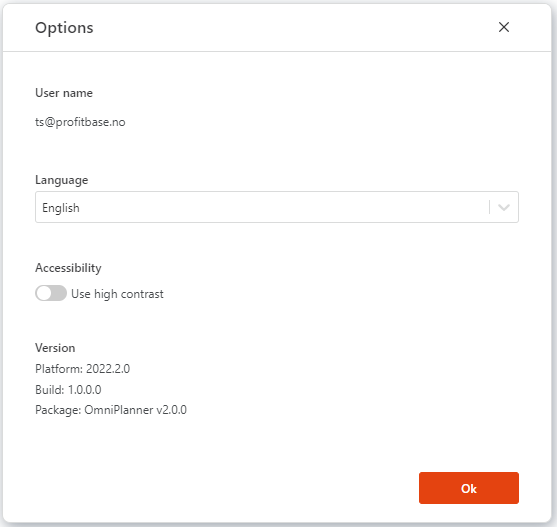 View the Platform, Build and optionally the Package version of the Workbook in the Options dialog.